We made an announcement during Austin Bitdevs that Austin Bitcoin Club will be held at Bitcoin Commons in March. We will make a speaker announcement in the coming weeks for Pleb Symposium VI so stay tuned Plebs. ✌️

Update 2: No ABC in April

Also will not have an ABC in April as all the Plebs in Austin will be in Miami for the Bitcoin Conference. Will be back for Pleb Symposium VII in May⚡️

Also sign up for next month's ABC its on Thursday, March 3, 2022. The Pleb Symposium VI. 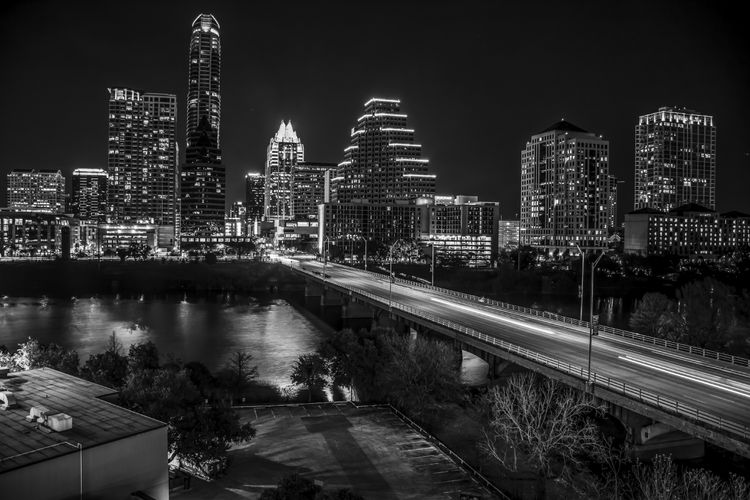 😔 No ABC this Month Plebs 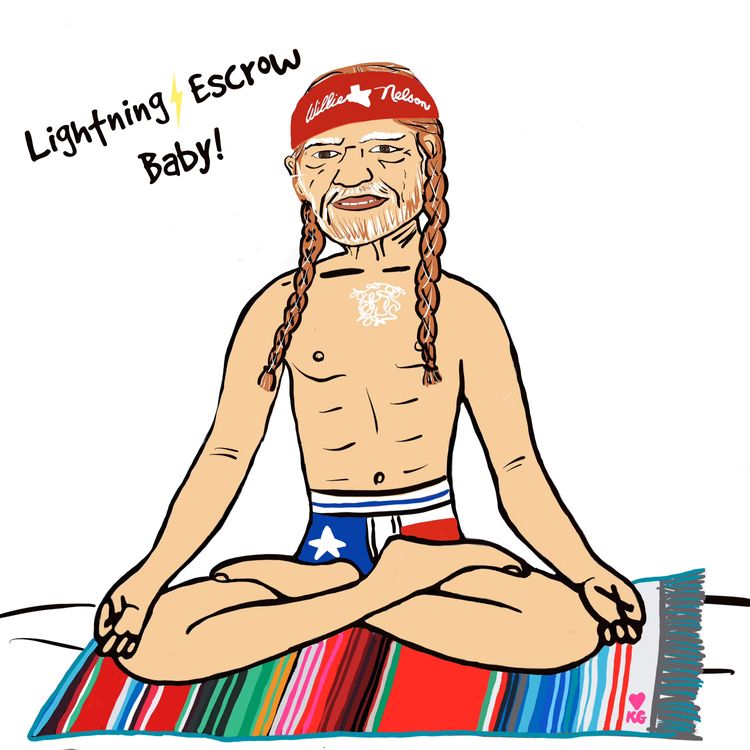 We have some exciting news to announce.  The Austin Bitcoin Club has officially launched Pleb Lab. What is Pleb Lab?
Sep 18, 2021
1 min read
Aug
30 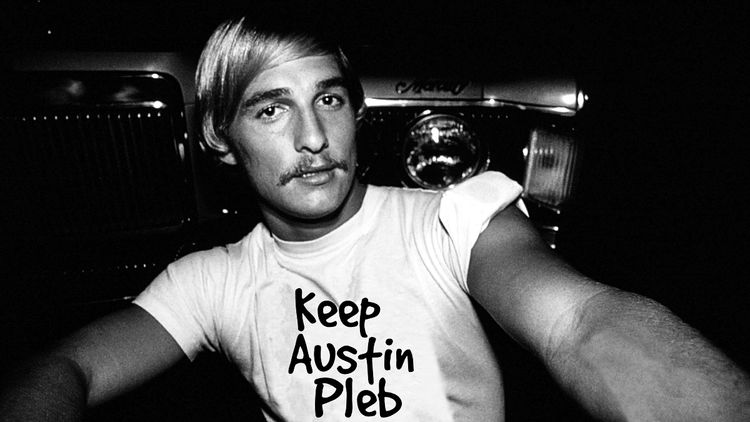 Symposium I: The Importance of Bitcoin with Parker Lewis & Kyle Murphy Parker Lewis is the Head of Business Development
Aug 30, 2021
2 min read
Aug
13 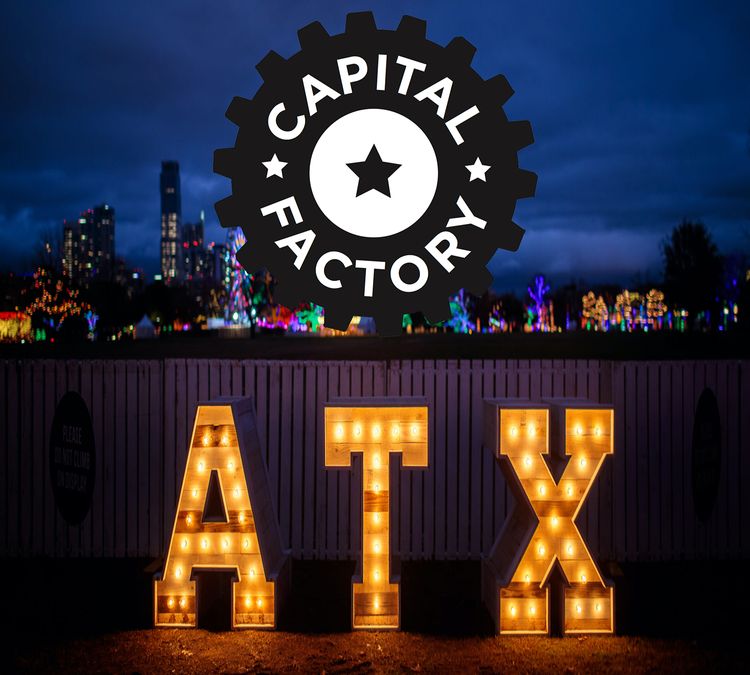 We are excited to announce that Capital Factory will be our Meetup Venue Sponsor for all future Austin Bitcoin Club
Aug 13, 2021
2 min read