We have officially released the third episode of the Austin Bitcoin Club Podcast. Check out our recap episode of Oct 15th Pleb Symposium.

Also please subscribe to it and leave a 5 star review, those are very important. We like to read the reviews.

Also shout out to all the people who came out to the #KeepAustinPleb event. No Country For Bitcoiners on October 23rd.

We also have news about Pleb Lab. Its officially launched if you missed the announcement make sure to read the news. It got released all over Bitcoin...seems like Austin Bitcoin Scene is making waves yall! Pleb movement is happening and its because of each one of yall!

Also sign up for next month's meetup its on Thursday, November 4th, 2021. The Pleb Symposium III. We have a new event we can't wait for you to see coming up in November and December! 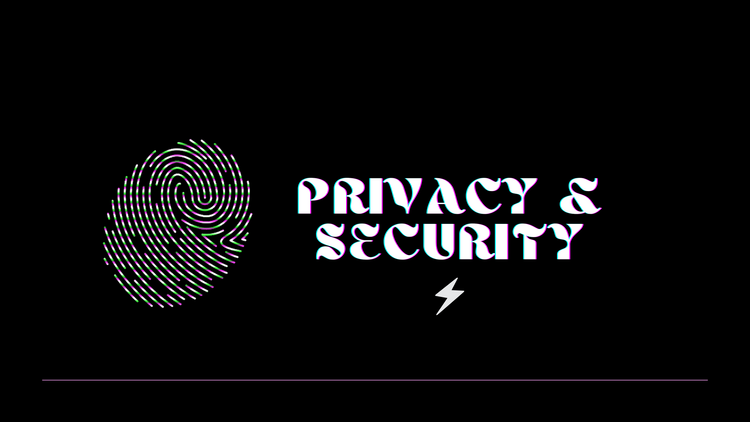 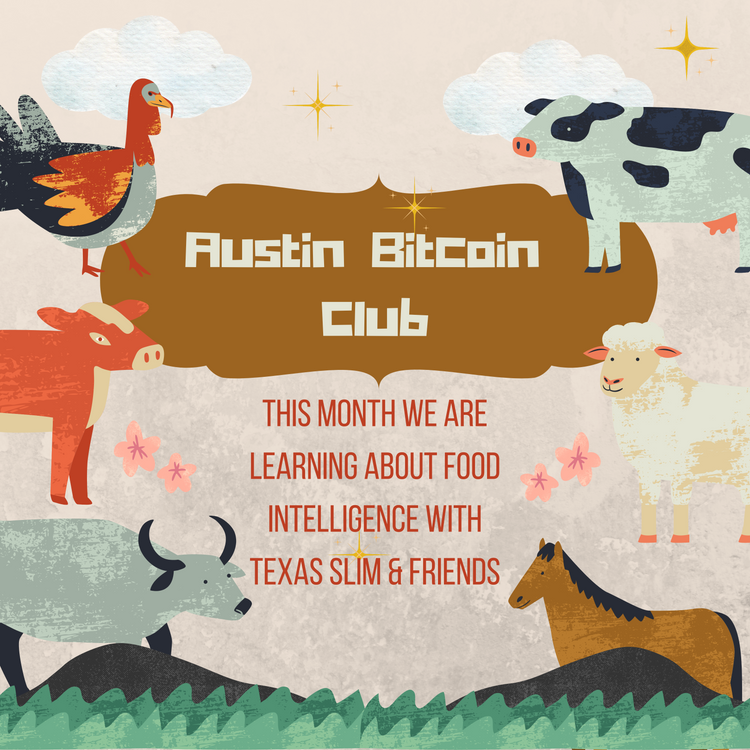 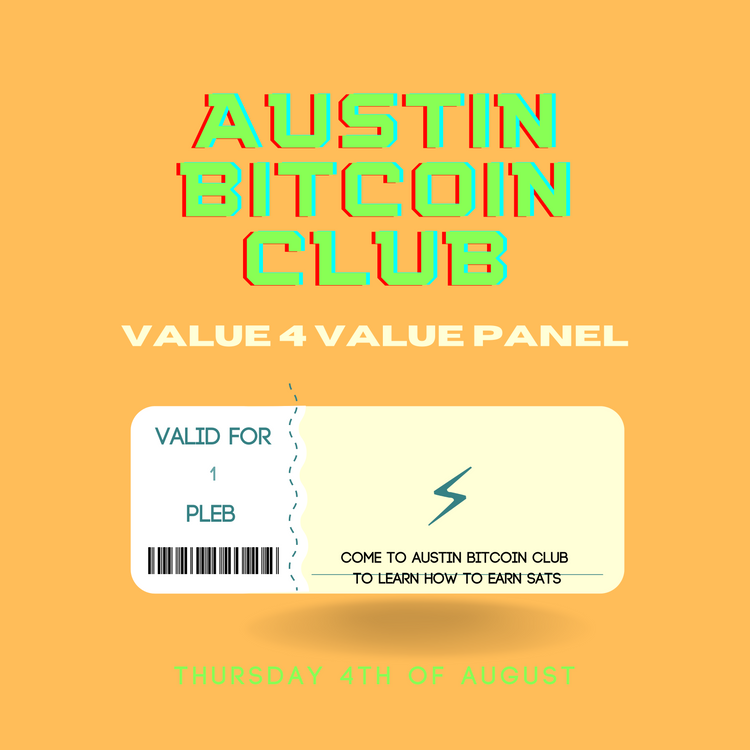 The Austin Bitcoin Club is happening this Thursday at the Bitcoin Commons. We will have Kevin Rooke moderating the Pleb
Aug 3, 2022
2 min read
Jul
04 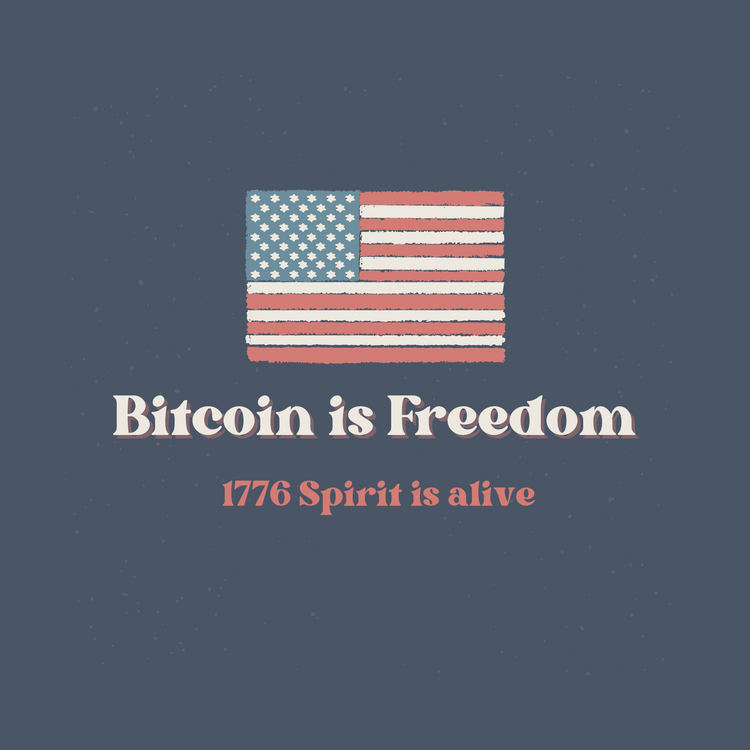 The Austin Bitcoin Club is happening this Thursday at the Bitcoin Commons. We will have Michael Atwood founder of Oshi
Jul 4, 2022
2 min read